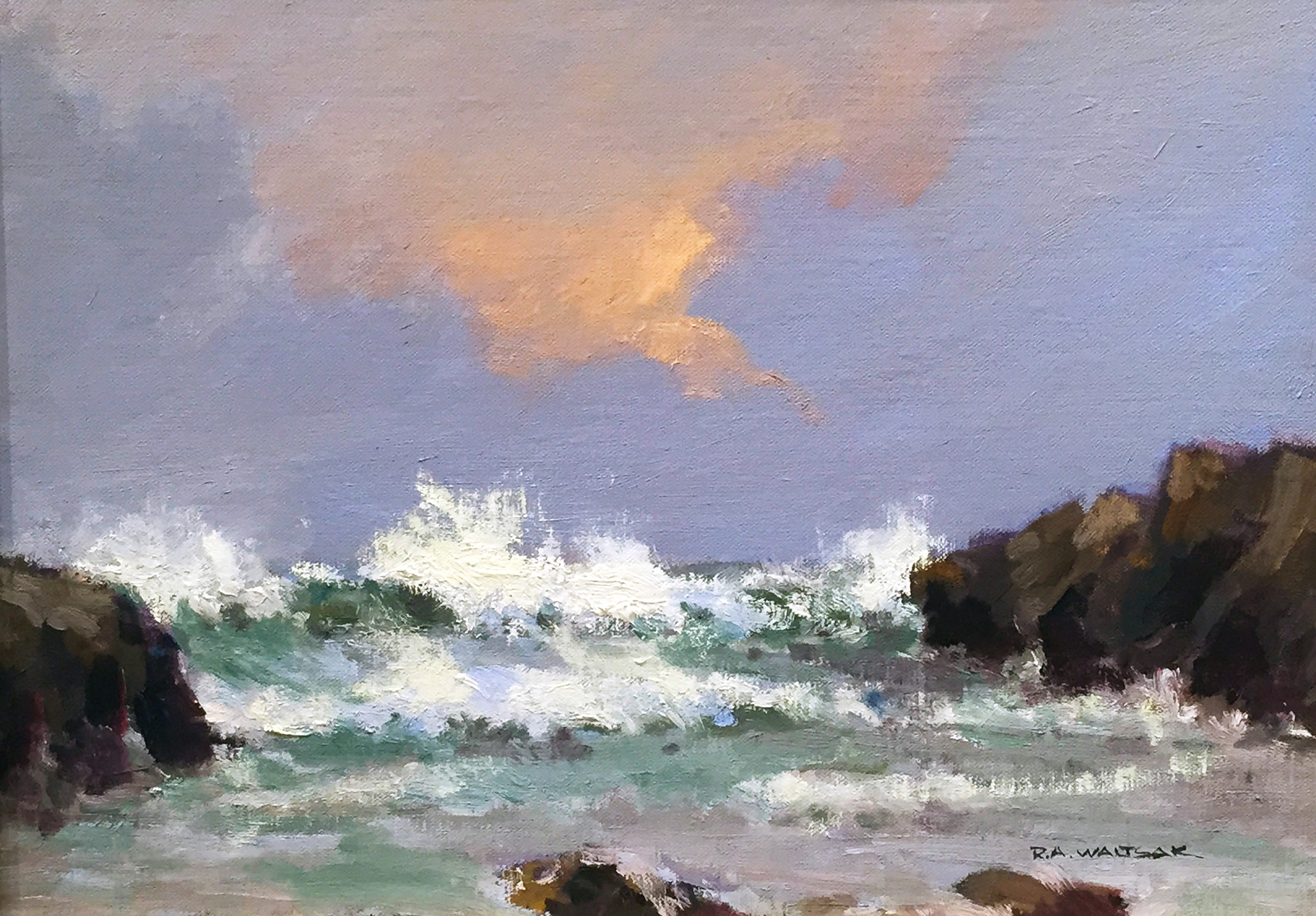 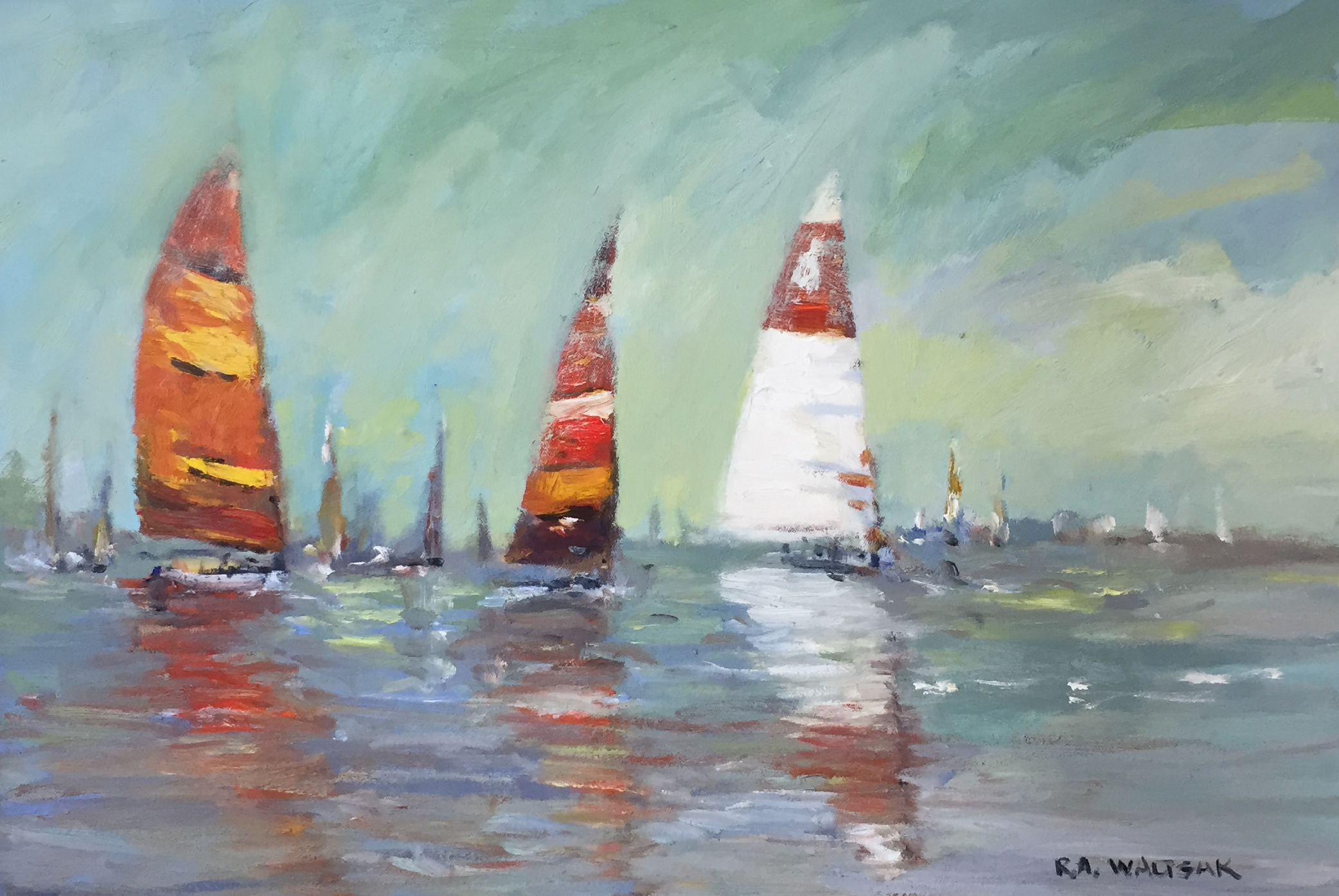 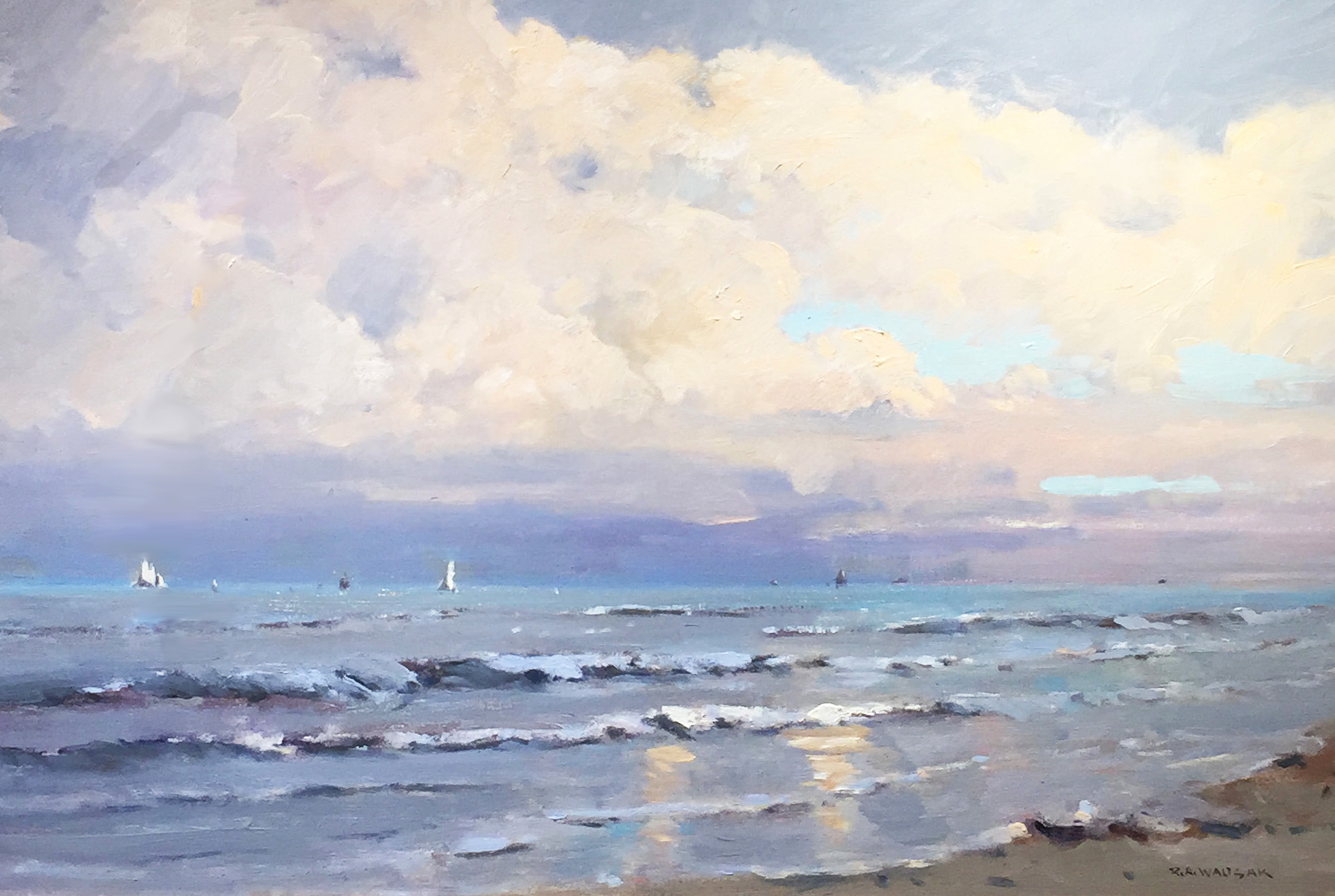 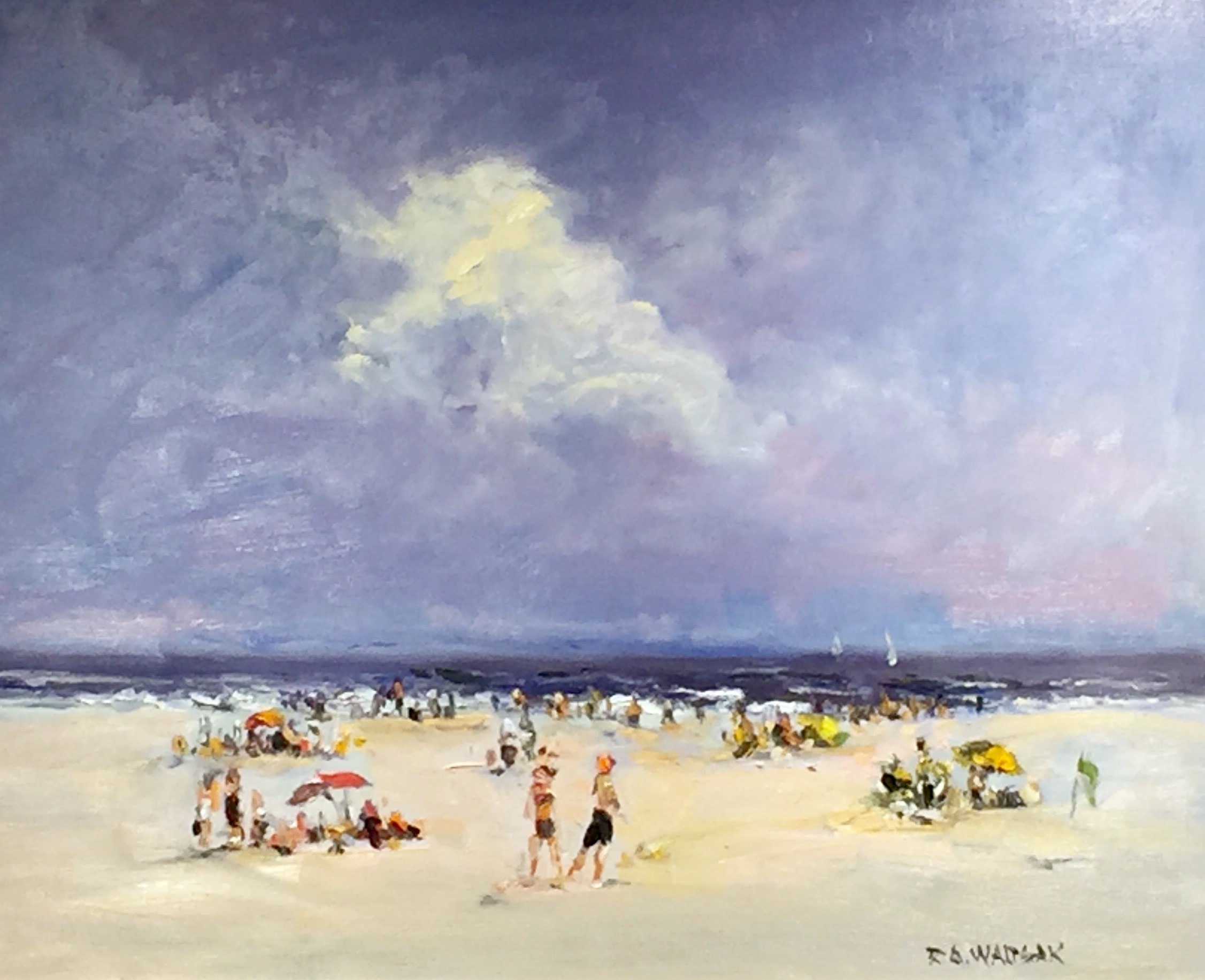 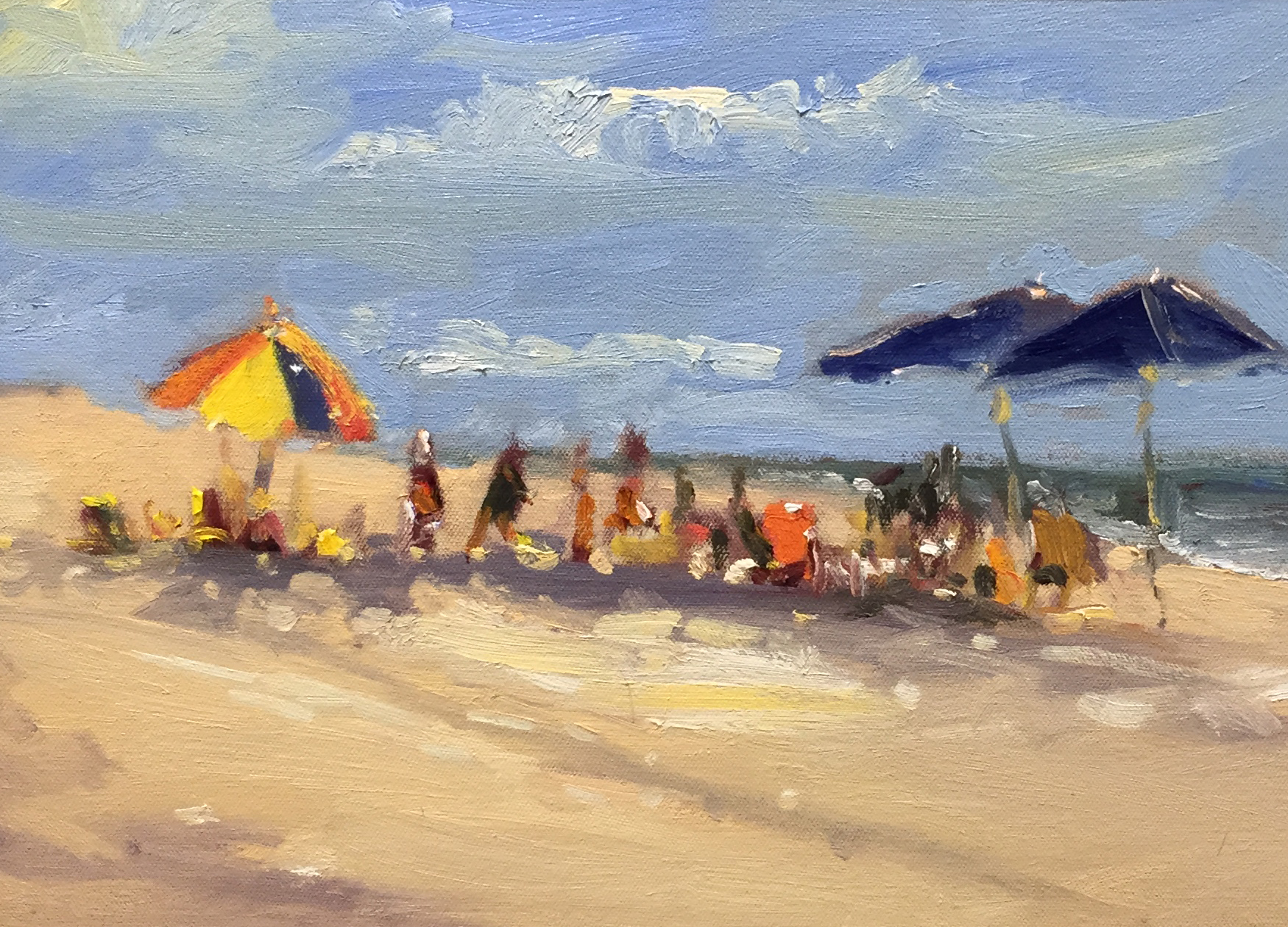 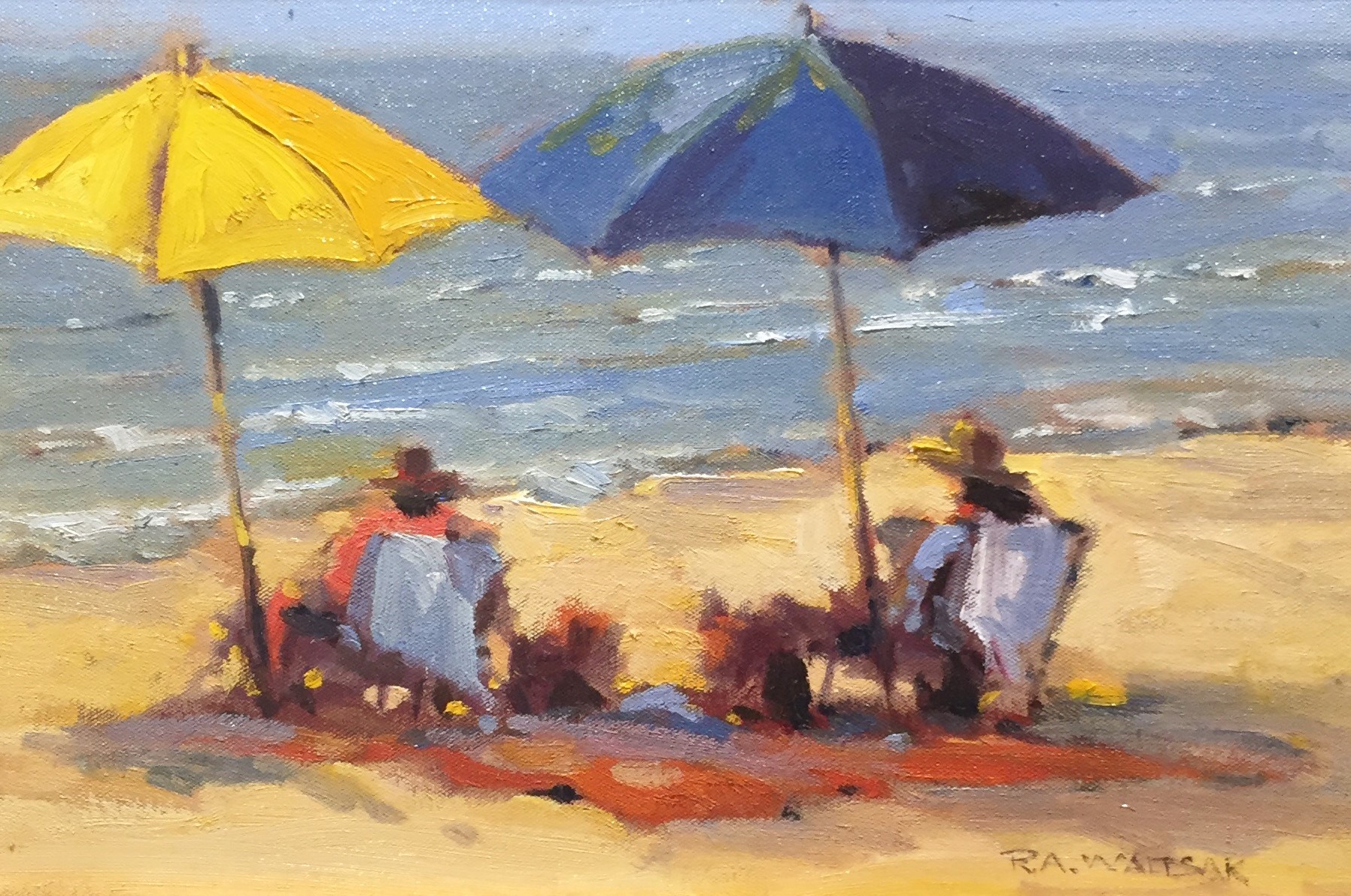 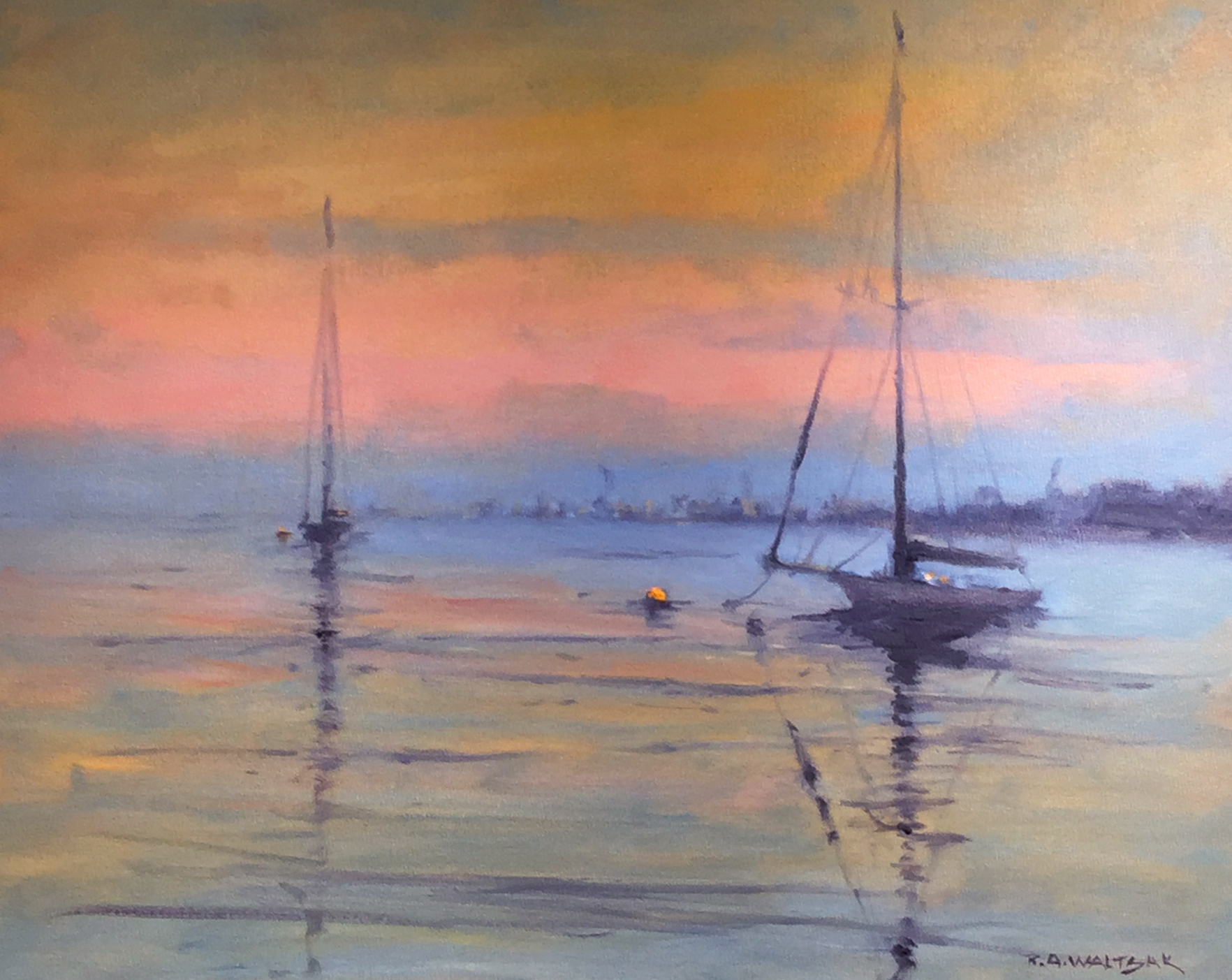 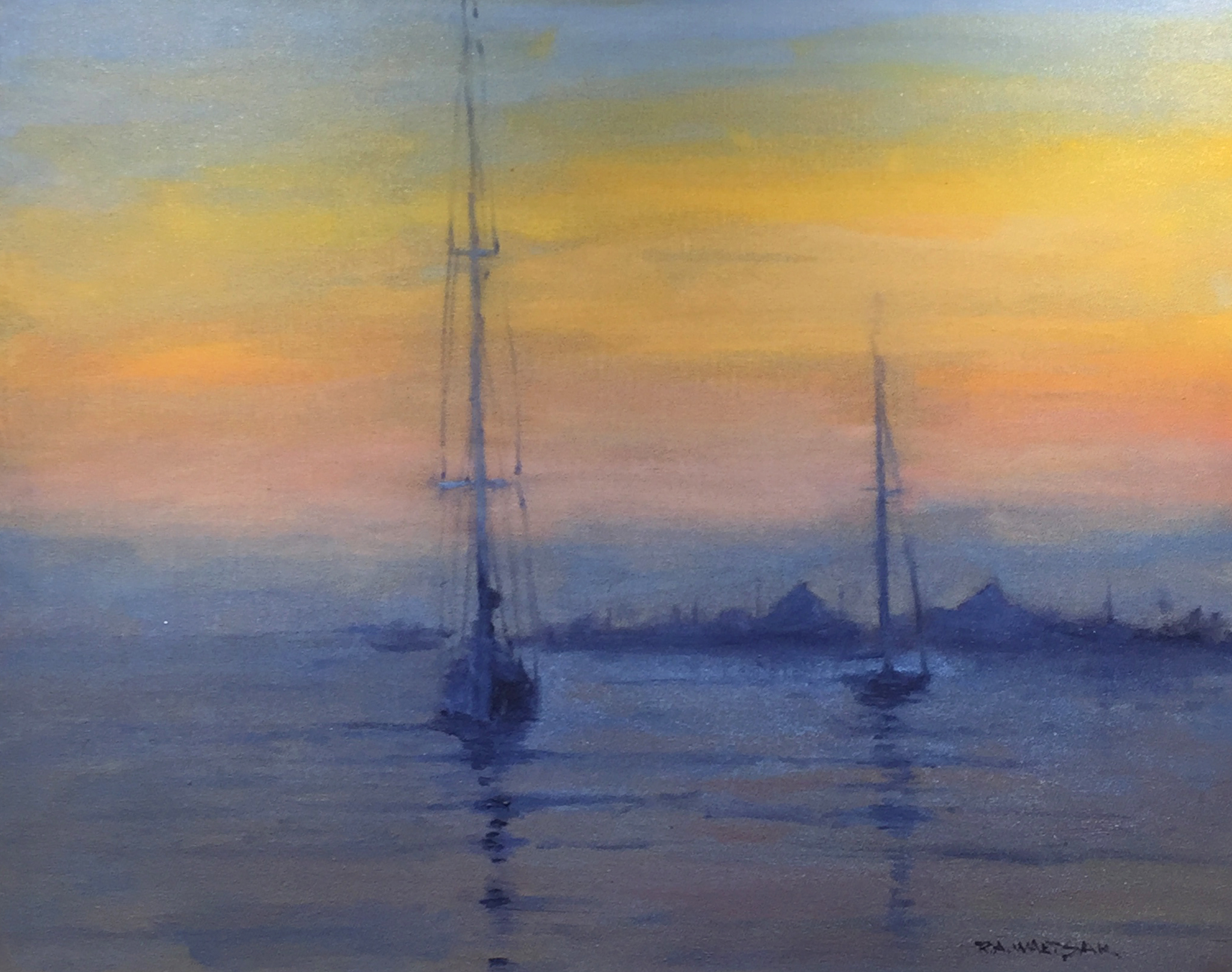 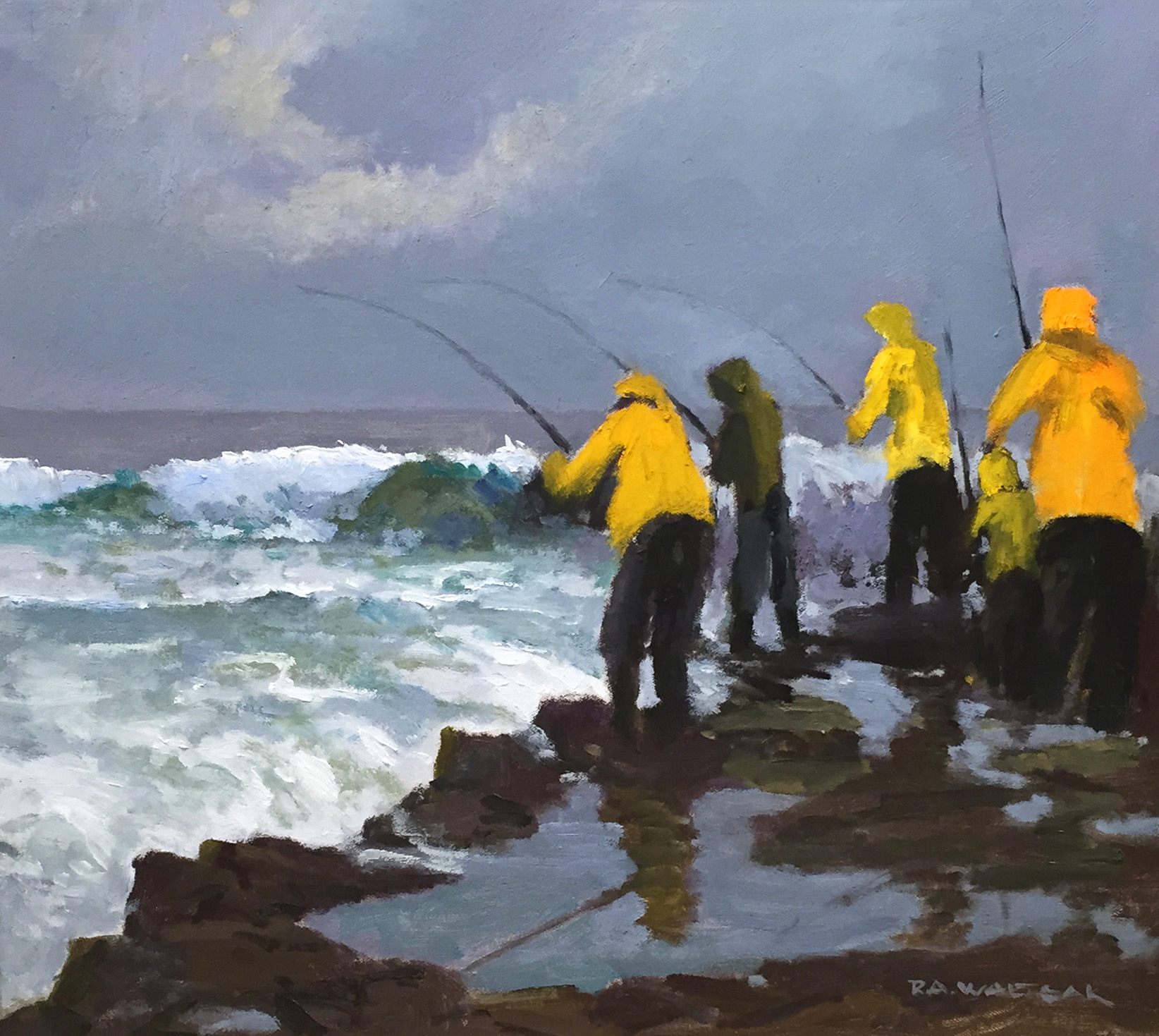 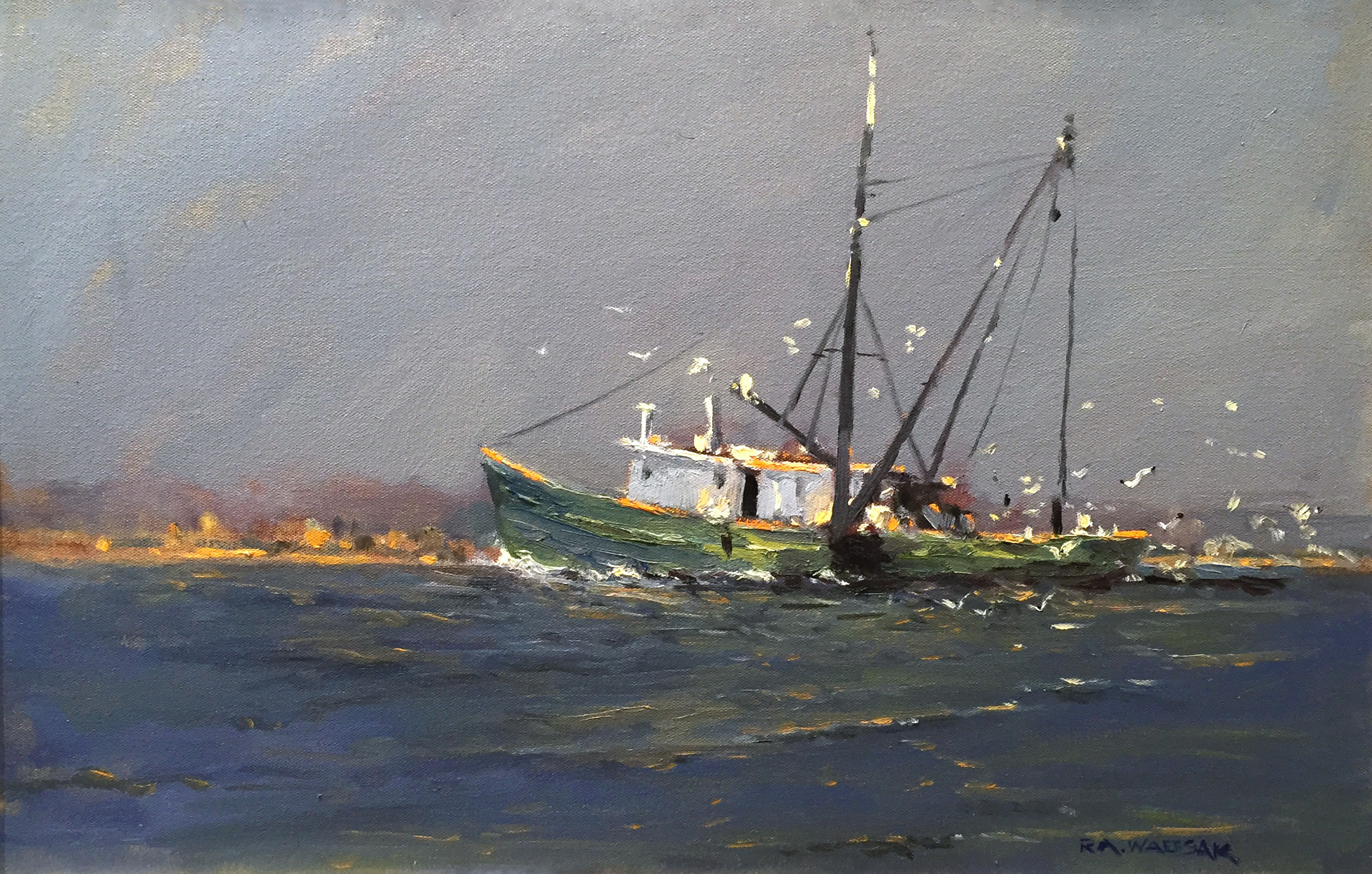 For Robert Waltsak, it is not so much the finished painting that gives him satisfaction, but the process itself.  Never one to dwell on a painting he has completed, it is the blank canvas of the next painting that excites him.  Success for Waltsak is not measured by awards won or paintings sold, but whether he was able to “achieve nature” in his work.

Mr. Waltsak grew up in Newark, New Jersey and at an early age gravitated to the arts, studying at the Newark School of Fine and Industrial Art, The School of Visual Arts in New York, and later at the Ridgewood Art Institute where he remains a popular fixture.

Waltsak’s award winning paintings are held in numerous private and corporate collections and have been exhibited at the Hastings on Hudson Museum and at the Ridgewood Juried Art Show.  He has been represented by galleries in New Jersey, New York, and Connecticut.