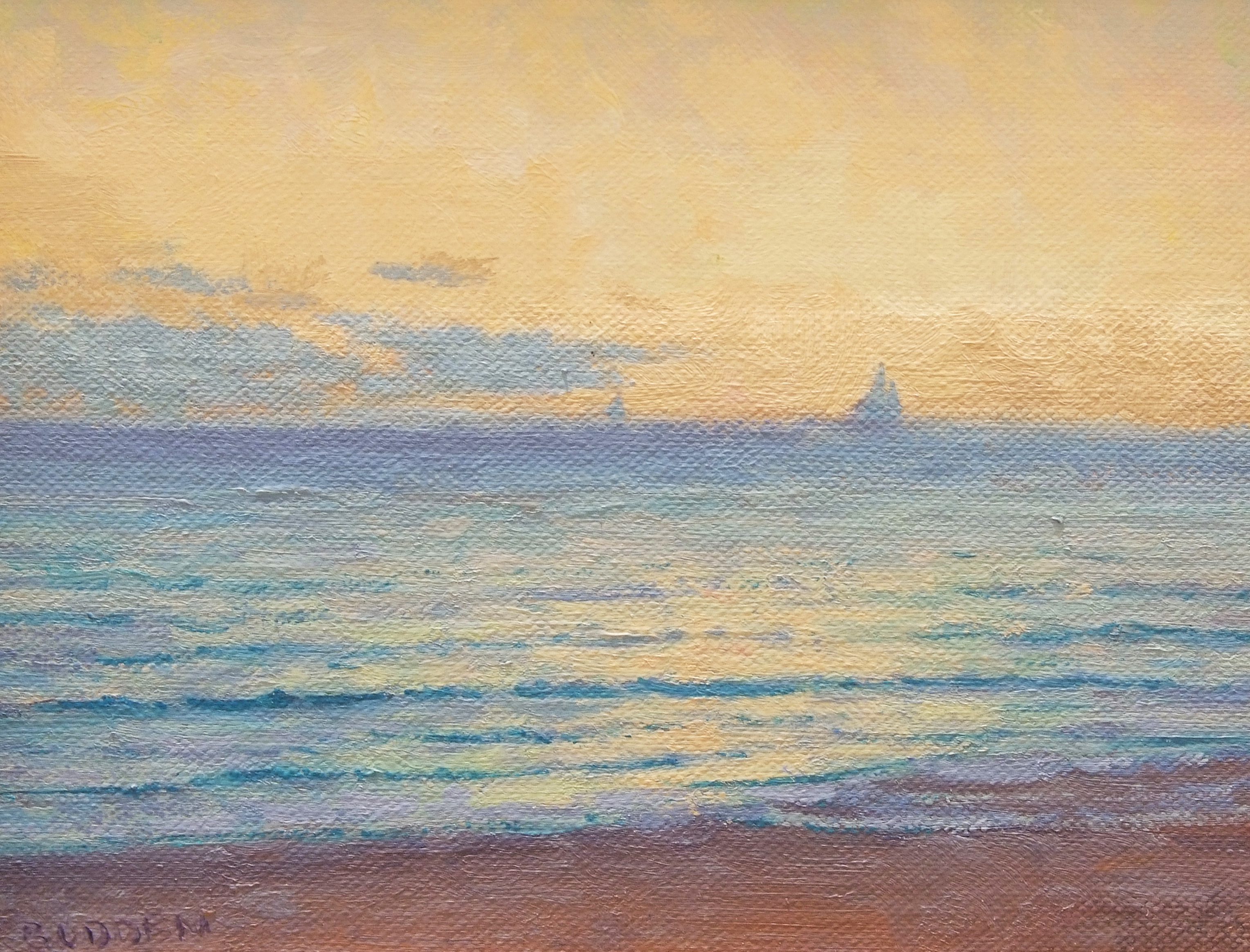 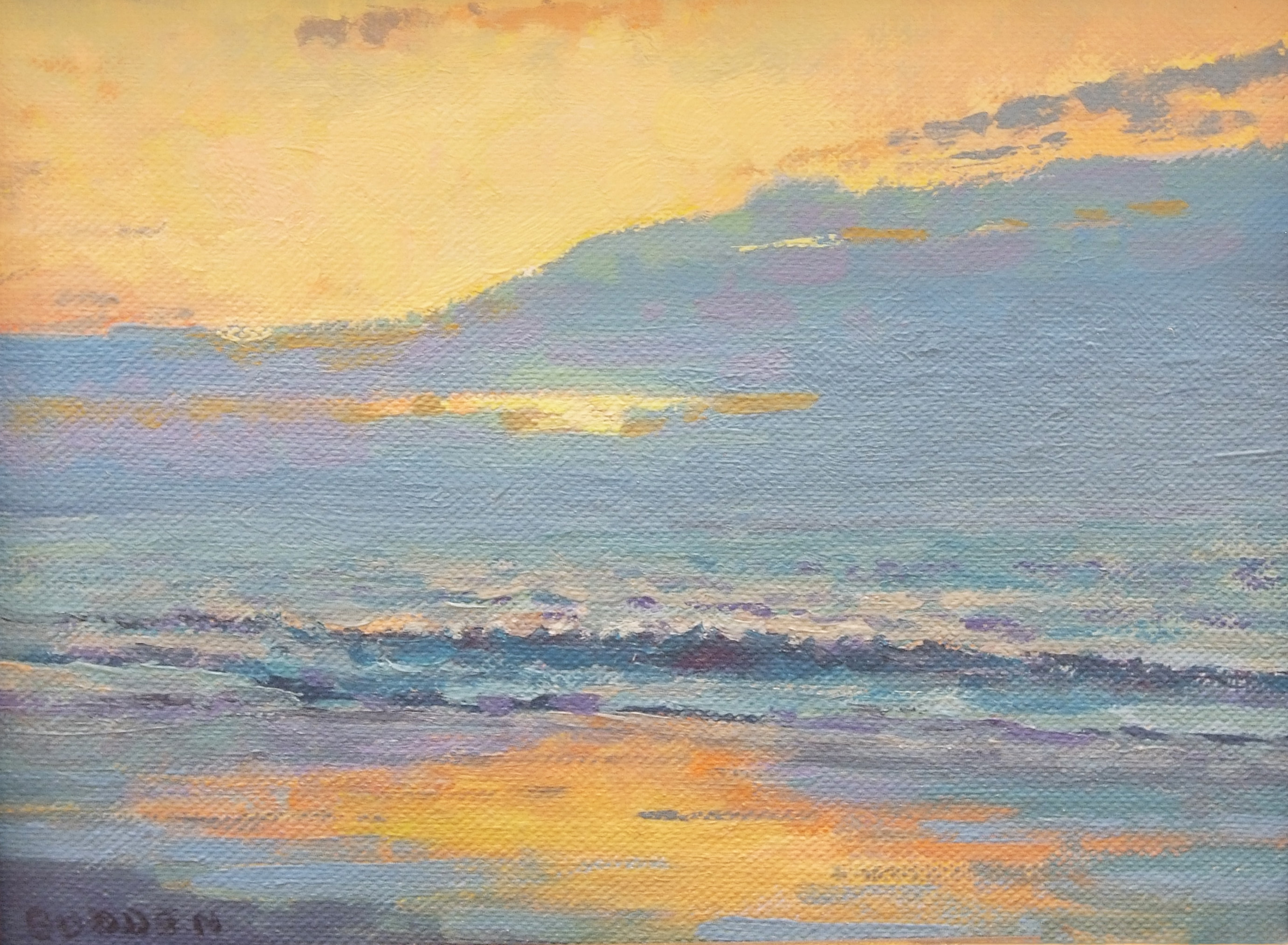 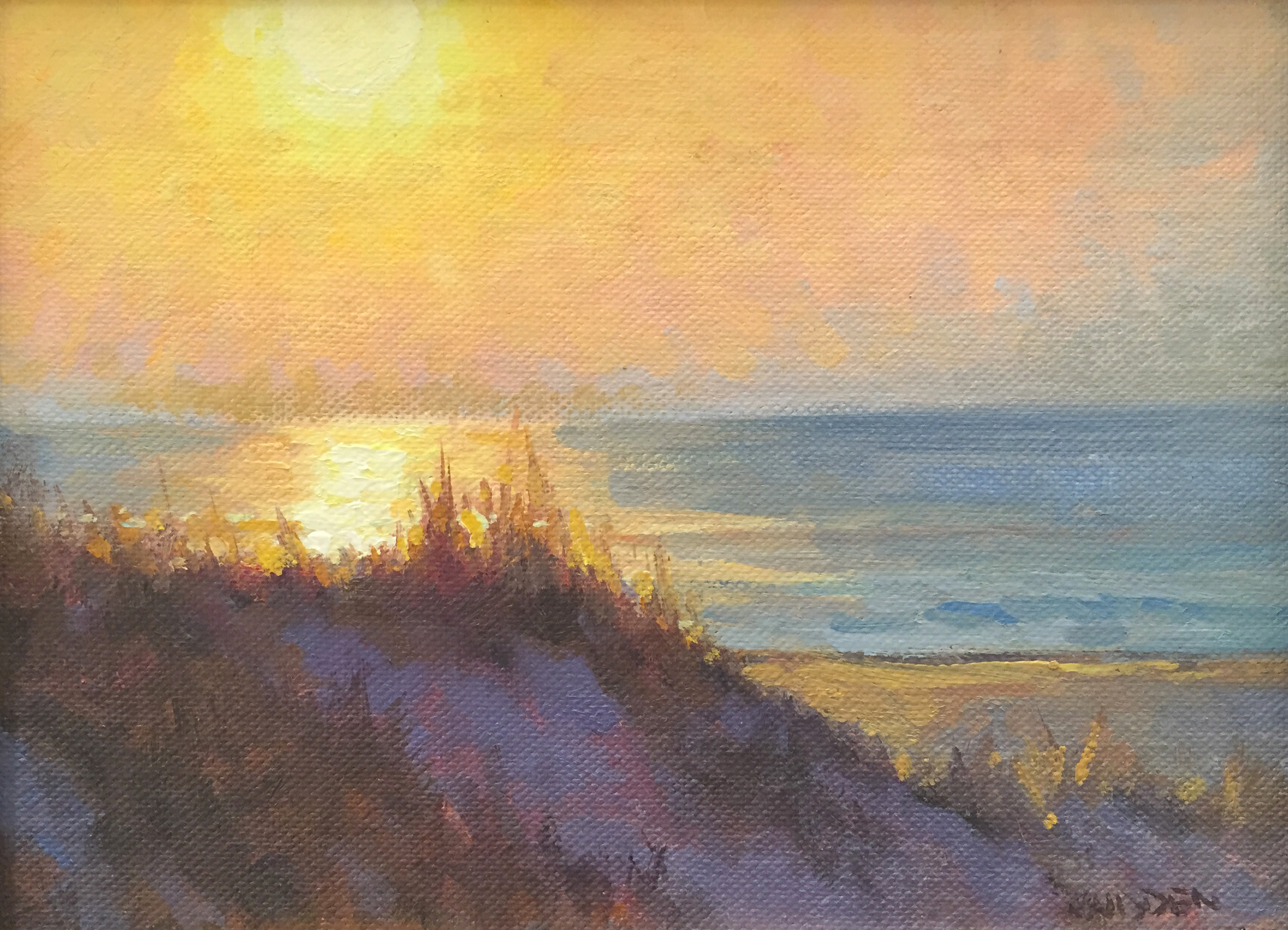 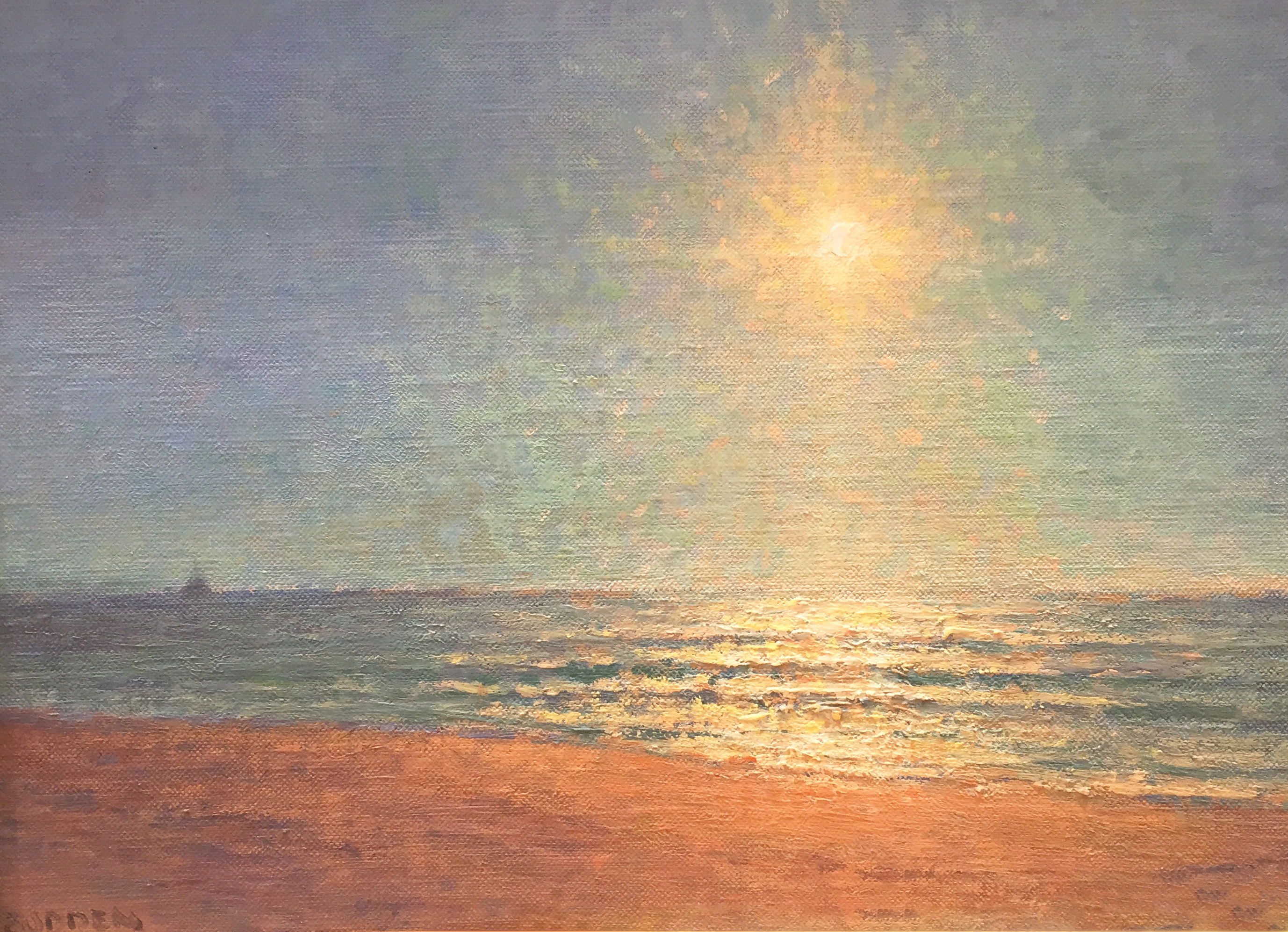 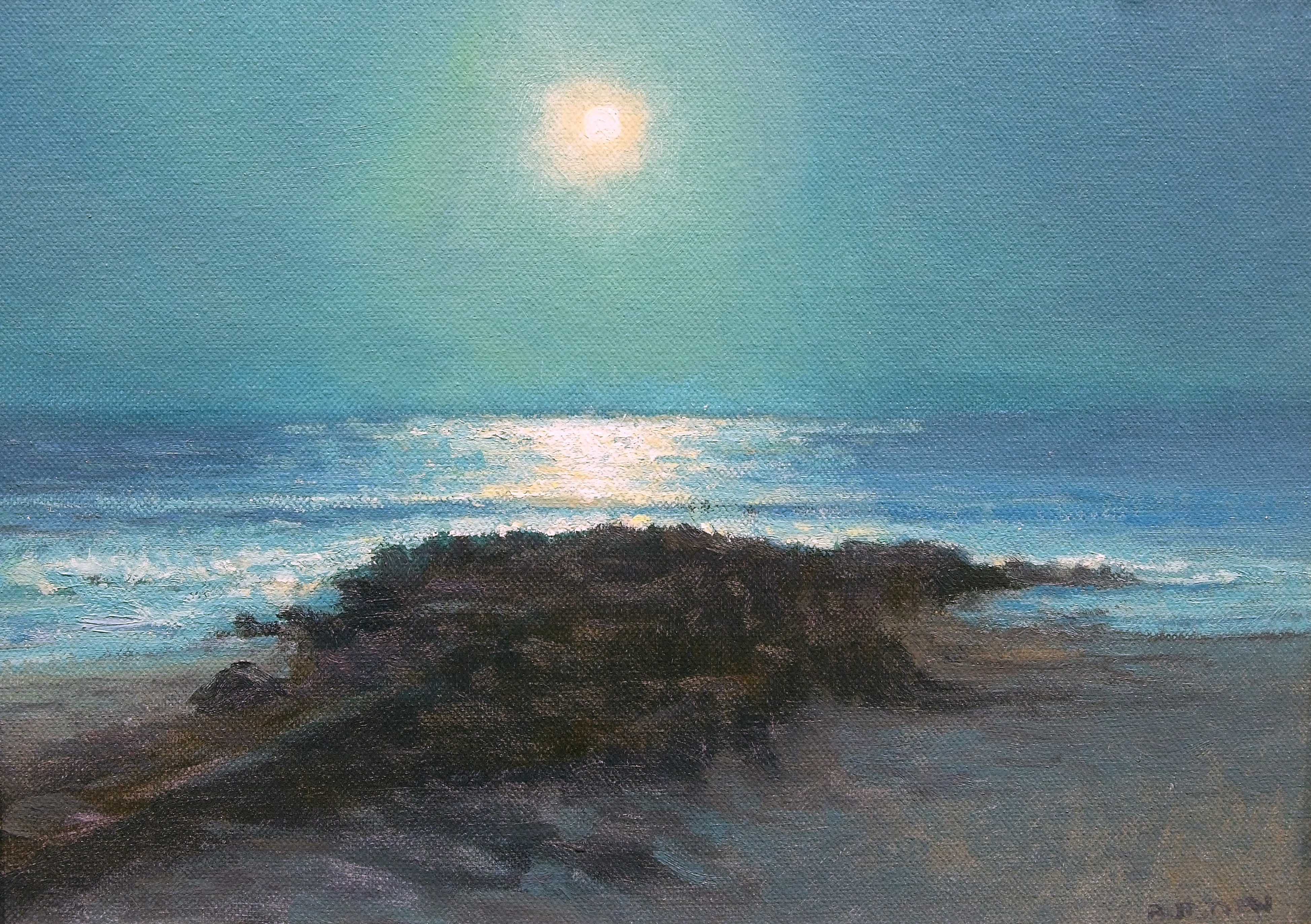 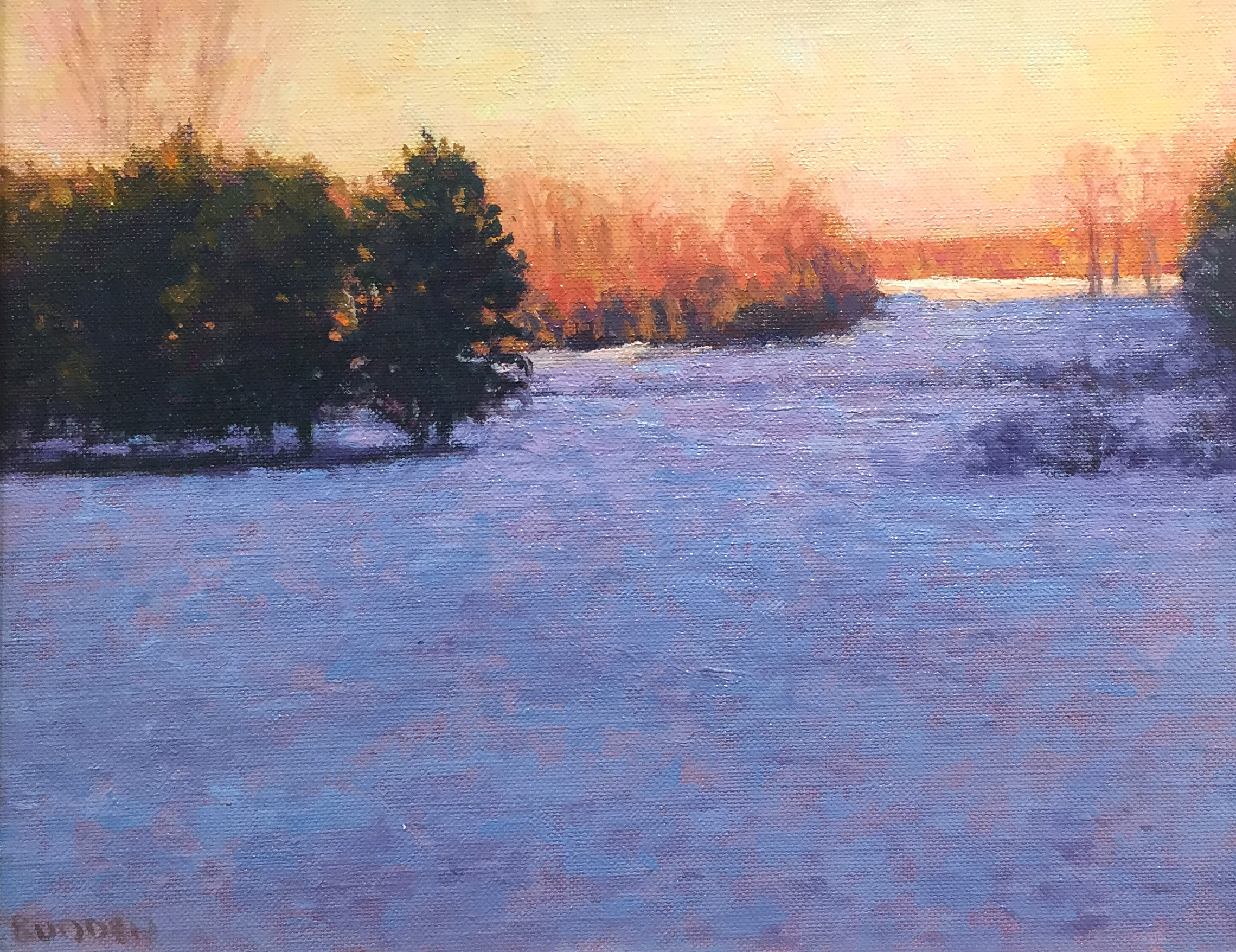 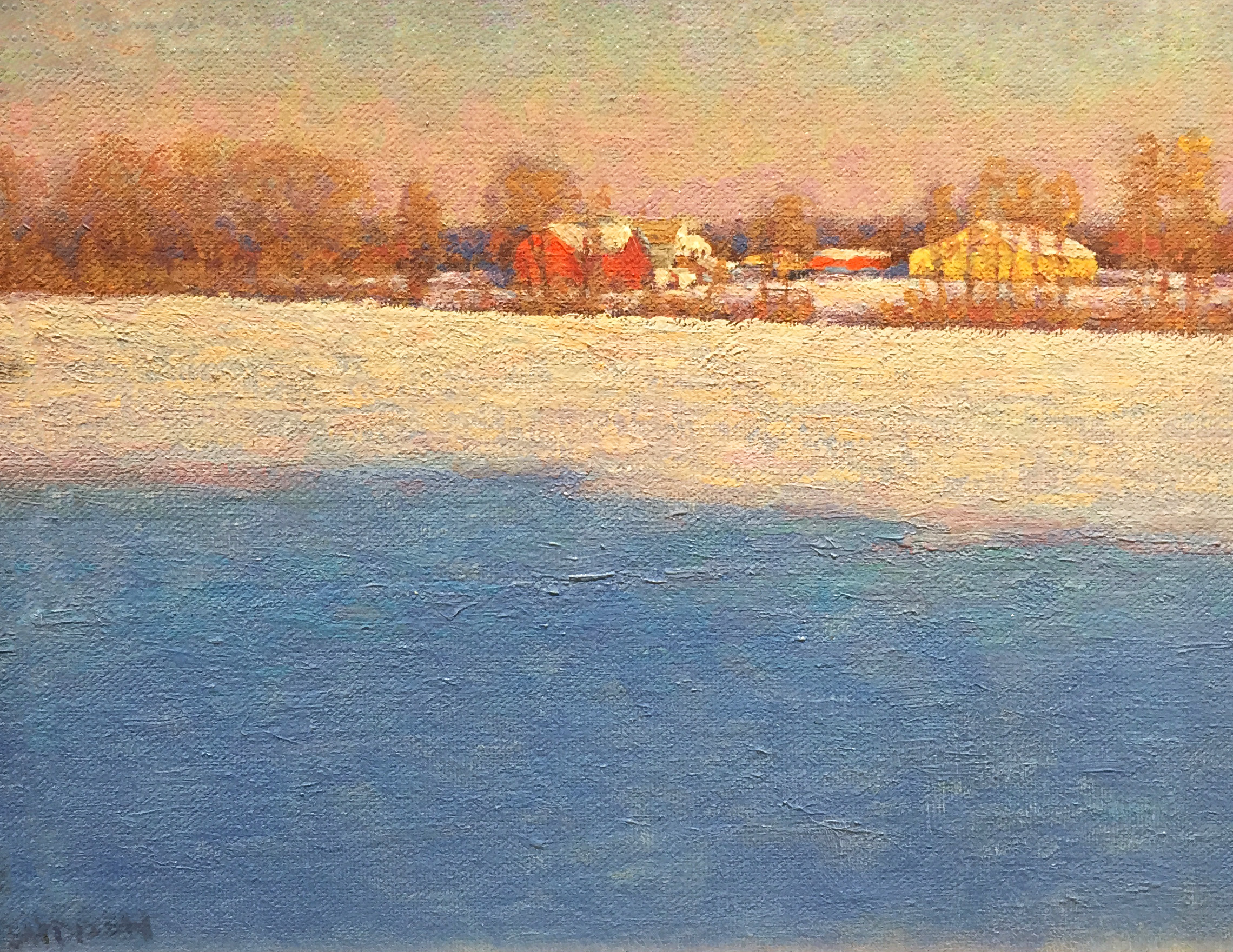 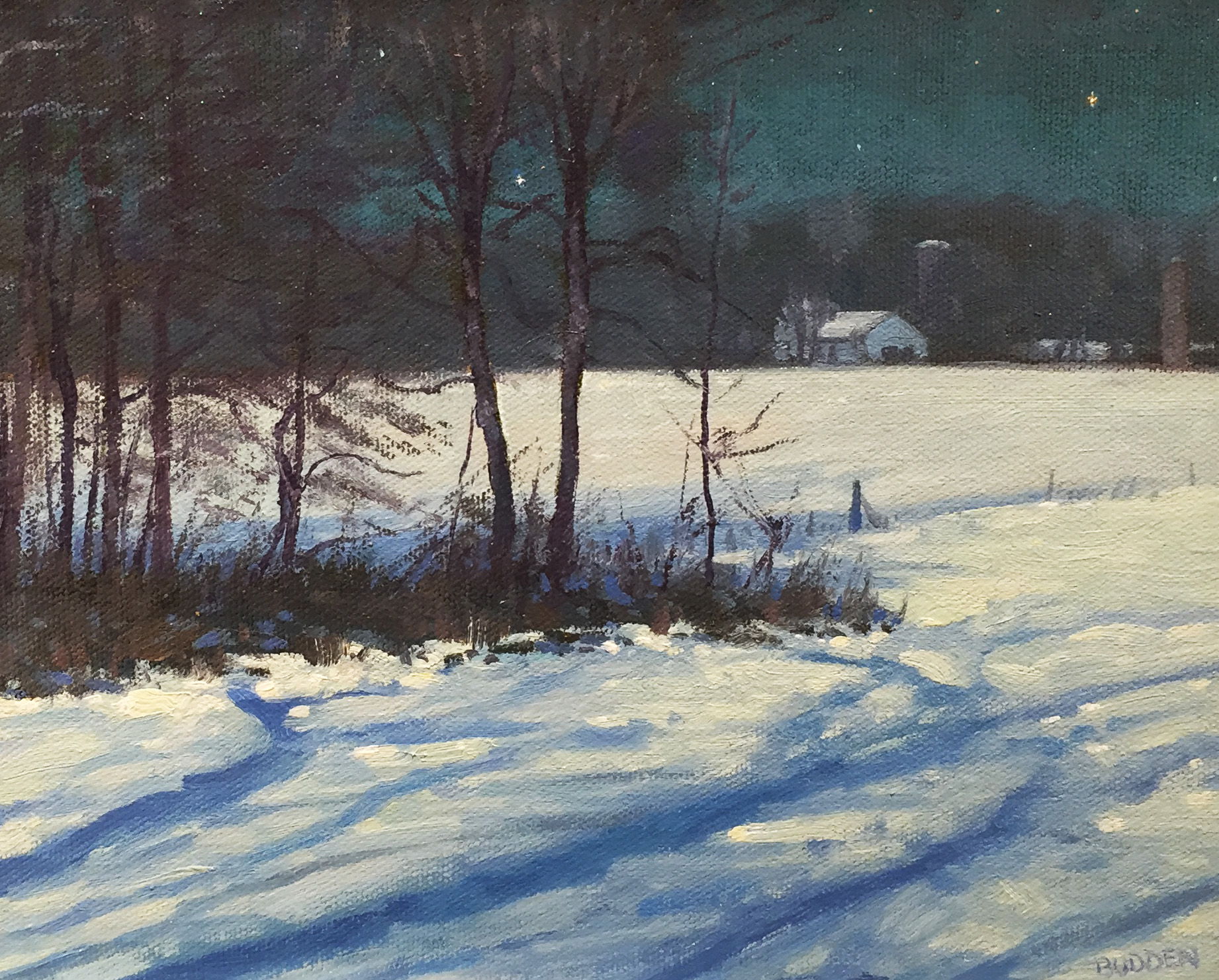 Michael Budden is an award winning artist living and working in his native New Jersey. In his early years Mr. Budden won many accolades as a wildlife artist whose paintings were widely collected and are included in three museum collections. Prints of his paintings sold nationally and helped raise awareness and critical funds for conservation efforts.  Over the years his subject matter has grown and changed and he now concentrates on landscape, seascape and urban scenes which have won numerous awards in various shows nationwide. Most notably are awards from the Salmagundi Club, NYC, where Mr. Budden has now garnered the Club’s two most important awards, the Salmagundi Club Purchase Award and the Alden Bryan Memorial Award, twice. In 2006 Mr. Budden was invited to the White House and in 2011, he was inducted into his High School Hall of Fame.