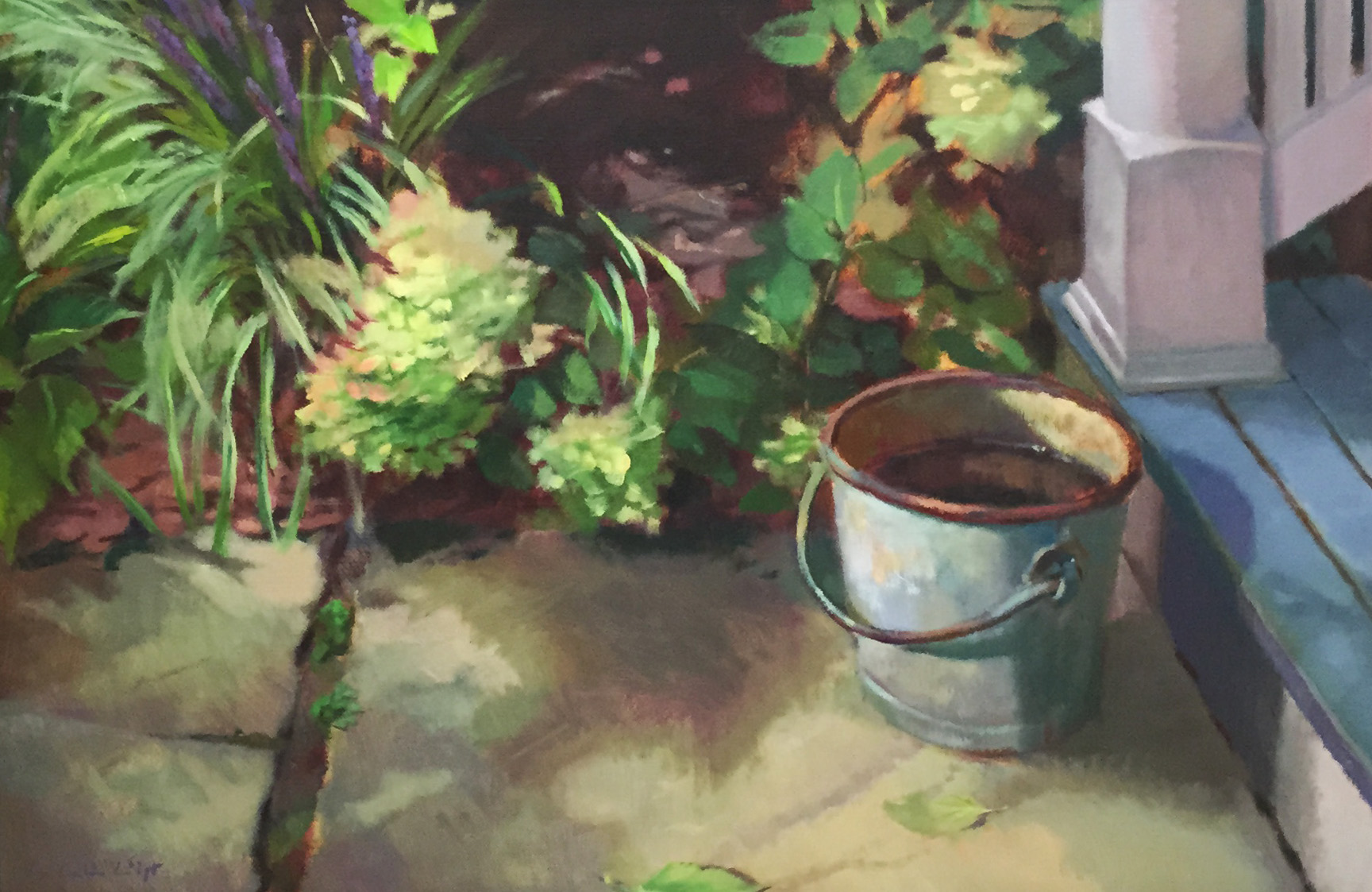 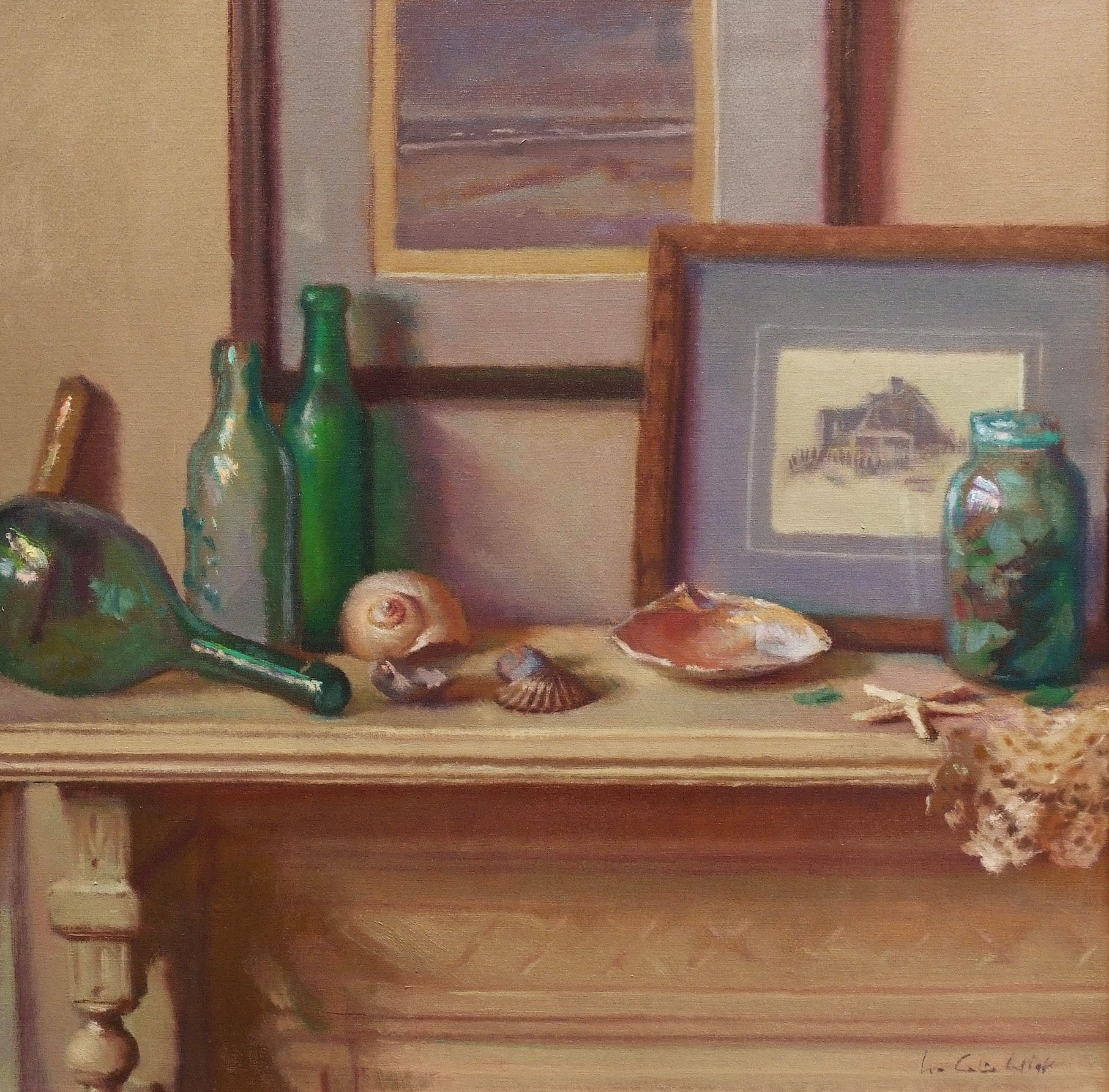 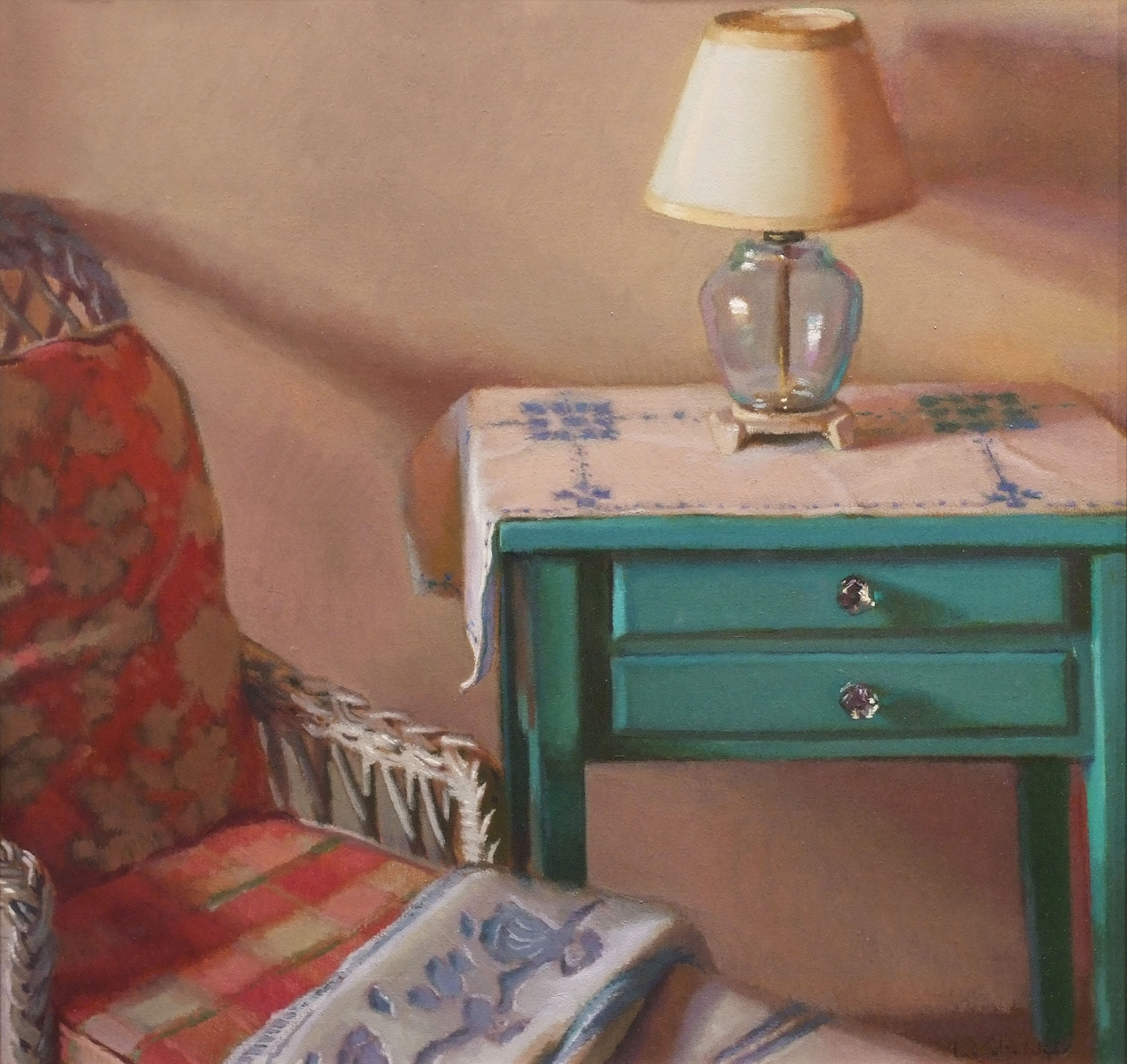 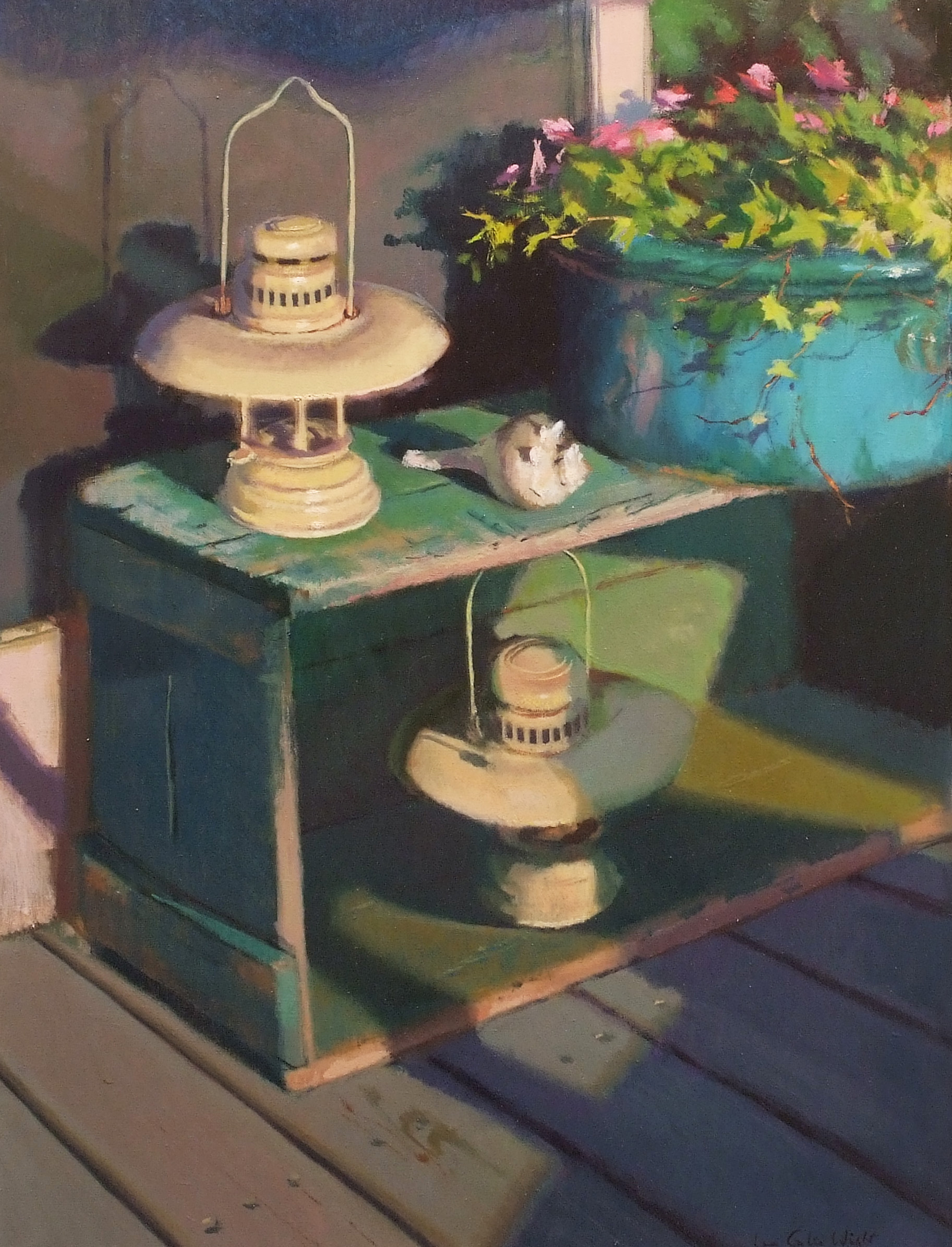 Lea Colie Wight was born in Philadelphia, Pa and earned a BFA from The Minneapolis College of Art and Design in 1974.  In 2003 Lea discovered Studio Incamminati, an intensive Atelier founded in Philadelphia by renowned artist Nelson Shanks and entered as a student.  After completing her studies Lea was invited to join the teaching staff rising to become one of the lead teachers at that school.  Lea periodically served as teaching assistant to Nelson Shanks at The Art Students League in New York and has served as lead instructor for various Studio Incamminati workshops as well as her own workshops.  She has been awarded an Honor Award at the Portrait Society of America’s national competition in 2009 and in 2010 as well as a Certificate of Excellence in 2011. Her work has been featured in numerous publications. Lea maintains a studio in Manasquan, New Jersey as well as in Philadelphia.